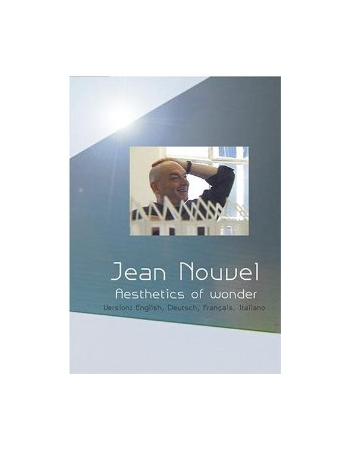 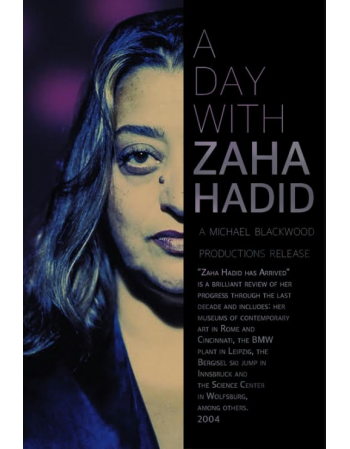 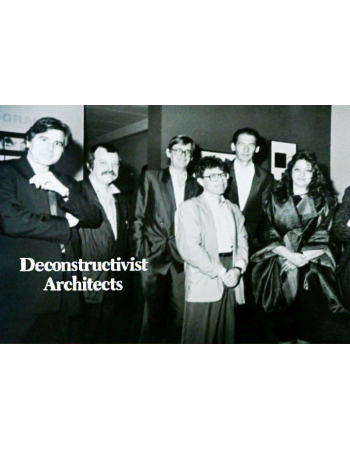 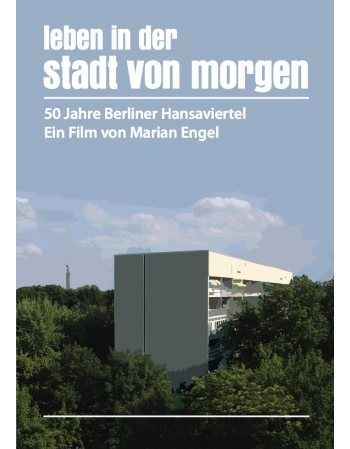 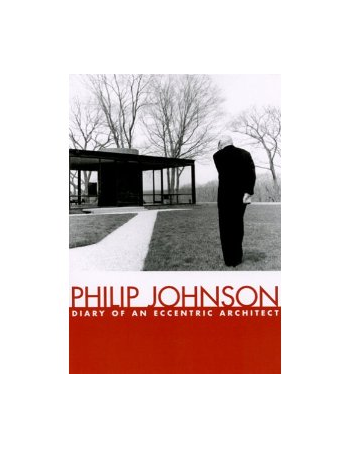 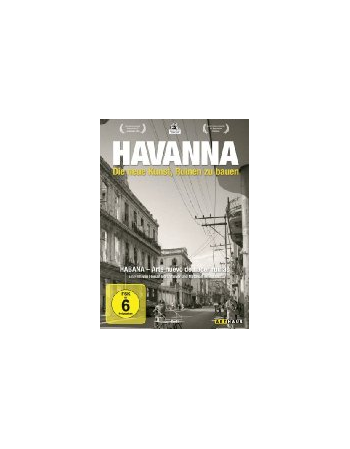 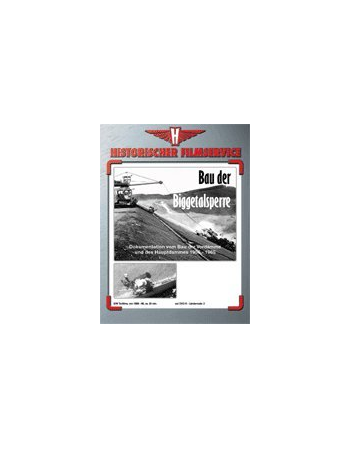 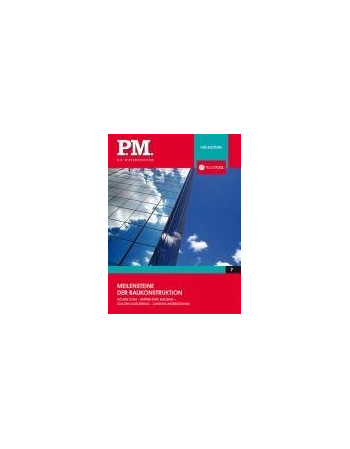 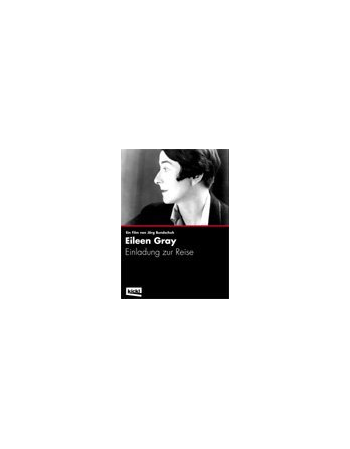 83,58 zł Cena
Dostępność: na zamówienie A major figure in the modernist international style design movement, Eileen Gray (1878–1976) has only recently been given proper historical recognition for her revolutionary furniture and architecture. In this fascinating documentary profile, filmmaker Jörg Bundschuh tells how Gray abandoned the privilege of an aristocratic Irish-Scottish family to live a bohemian life in France, where she took lovers of both sexes, enjoyed fast cars, designed sleek tables and chairs and helped create one of the most famous houses of the 20th century.

71,36 zł Cena
Dostępność: na zamówienie In 1971, Christo and Jeanne-Claude thought of wrapping the Reichstag. After endless meetings with Government officials, they were finally given permission to wrap the Reichstag in 1994. For 7 days, in June 1995, a steel framework was constructed, then a metalized material was bound with 17, 060 yards of blue rope. The Reichstag, wrapped in this shiny material, seemed to move in the wind. Five million people visited this extraordinary project. 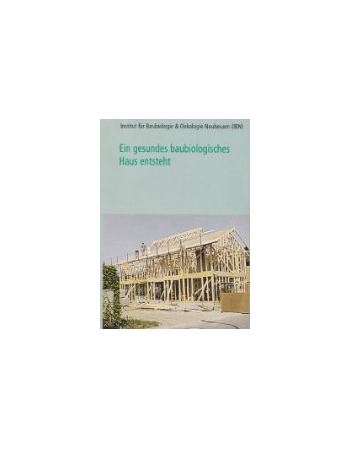 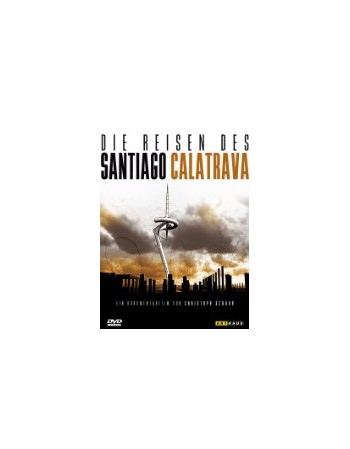 141,75 zł Cena
Dostępność: na zamówienie A film with and about Santiago Calatrava, who came to international prominence at an early stage in his career as an architect, and whose creations in various parts of the globe are popular and at the same time controversial. What distinguishes Calatrava from other celebrities in his field is that as well as an architect he is also a brilliant construction engineer. The film accompanies Calatrava to various sites, providing a glimpse of his hectic work schedule and the moments on the road when he finds time for sketching. The journey takes us on a tour of railway stations, bridges, concert halls, tower blocks, etc. It is an encounter with extraordinary geometrical forms, buildings conceived as sculptures, dynamic balancing acts, frozen movement. 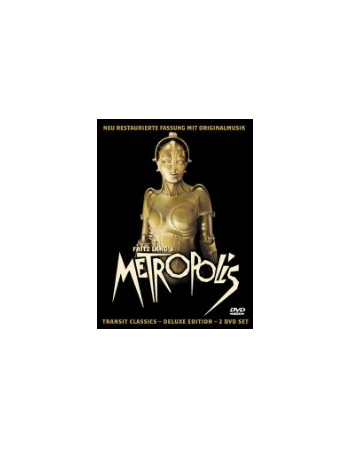 Dostępność: na zamówienie Fritz Lang's Expressionistic masterwork continues to exert its influence today, from Chaplin's Modern Times to Dr. Strangelove, and into the late 1990s with Dark City. In the stratified society of the future (Y2K no less), the son of a capitalist discovers the atrocious conditions of the factory slaves, falling in love with the charismatic Maria in the bargain, who preaches nonviolence to the workers. 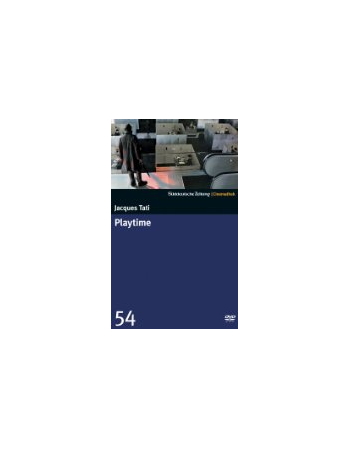 Dostępność: na zamówienie There's never been, and never will be, another comedy like Playtime. Three years in the making, French comedy master Jacques Tati's 1967 classic was an epic, experimental undertaking of unprecedented scale: Requiring the lavish construction of three entire city blocks of ultra-modern buildings, it was the most expensive French film up to that time, financially ruined its creator, baffled many viewers and critics when it was finally released after numerous delays, and is now regarded as Tati's undisputed masterpiece. 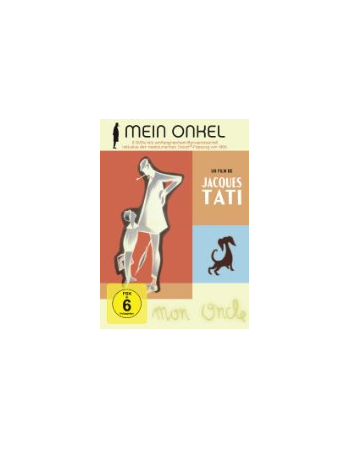 Dostępność: na zamówienie A comic masterpiece from director-star Jacques Tati (Playtime, Traffic), this 1958 film--Tati's first in colour--reprises the carefree, oblivious title character from the director's hilarious international hit Mr. Hulot's Holiday. This time, the story finds Hulot, a self-involved twit on a constant collision with the physical world, grappling with 1950s-style progress. Visiting his sister and brother-in-law in their ultra-progressive household full of noisy gadgets and futuristic decor, Hulot inevitably has dust-ups with modernity, each one exceptionally funny. 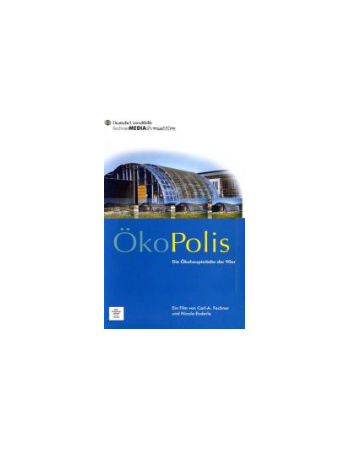