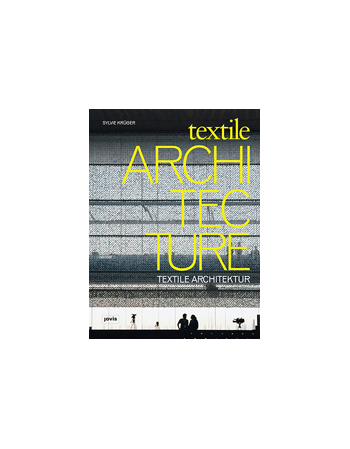 229,95 zł Cena
An enormous, electronically operated umbrella stretches across a courtyard, flexible panels replace solid walls, an air-filled bubble is turned into a performance hall: this volume presents promising projects that envision a future when textiles are widely and innovatively employed as architectural elements. Though they are frequently reduced to a decorative afterthought in contemporary interior design, textiles are extremely versatile, with a range of tactile qualities and surprising strength, which gives them tremendous architectural potential, ranging from simple solutions to high-tech applications. Presenting projects by prominent architects such as Rem Koolhaas, Herzog & de Meuron, Kengo Kuma and Graft Architects, this richly illustrated edition--which serves as a resource book as well as a source of inspiration--provides an overview of the wide ranging possibilities for the application of textiles in building design. 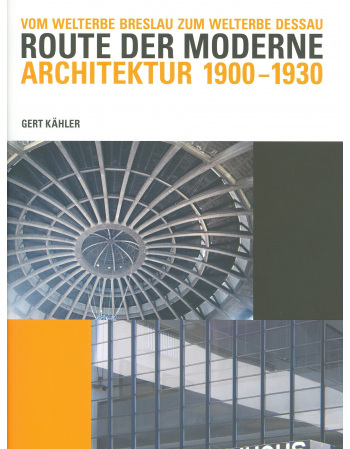 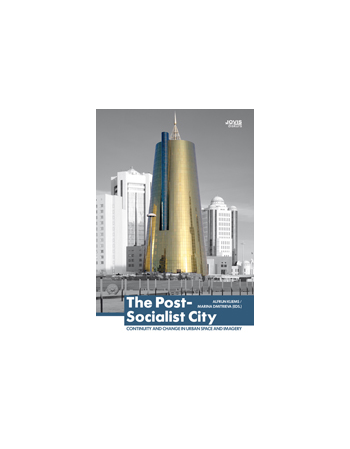 145,95 zł Cena
For twenty years now, cities from Central Europe to Central Asia have seen revolutionary change. Following the collapse of socialism, their outward appearance, functional composition, and symbolic representation have been shattered and reassembled by new political forces and market economies. Yet, the legacy of socialist urban planning and imagination has neither just disappeared, nor did it come to coexist peacefully with the new. Rather, the story is one of conflict and hybridity, of replacement as well as of recodification. This volume explores such transformations from a variety of perspectives. Revealing a puzzling, heterogeneous vitality, the chapters contrast similarities with local specifics across half a hemisphere from Berlin to Astana. Authors include urban planners, architects, art and political historians, and literary theorists from across the region as well as from outside. Genres range from scholarly analysis to polemic essay, supported by rich visual material. 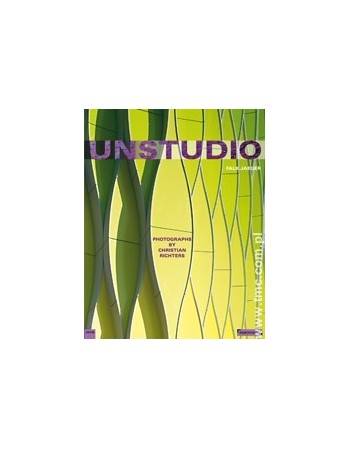 Dostępność: na zamówienie Architects Ben van Berkel and Caroline Bos from the Amsterdam office UNStudio are undeniable stars on the international architectural scene. In their interdisciplinary united net of experts they promote creative and integral design processes, aiming to further the progressive path of contemporary architecture. The outcome is dynamic buildings like the Magnet Resonance Institute at the University of Utrecht or the Mercedes-Benz Museum in Stuttgart; buildings of extreme conceptual and technical complexity and conviction that also offer a rare level of architectural experience. 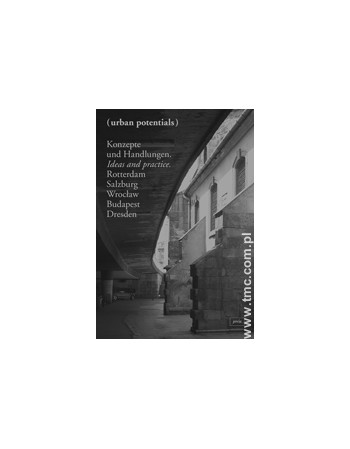 Dostępność:na zamowienie What is urbanity? How and where can it be experienced today and in what way does it condition our perception of the city? And which role does art play in the current discussions about the urbane? Through theoretical analyses and practical suggestions, this book explores the issue of how urban potentials can be discovered and exploited. 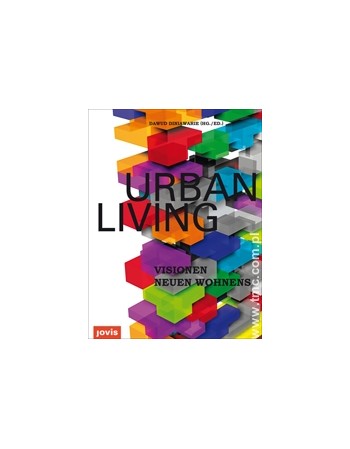 162,75 zł Cena
Dostępność:na zamowienie Big cities are becoming more and more attractive as places to live, both nationally and internationally. The modern city represents a platform for contacts and mobility, for challenges and change. As a result, many european metropolises are registering a renewed trend towards living in urban space. But many big cities still have a surplus of available office space, while well-placed, attractive and reasonably priced apartments are lacking. This book not only presents model residential buildings by wellknown architects, but also innovative concepts that highlight future perspectives for redundant office buildings. Their conversion into attractive apartments represents a challenge to architects, investors and residents. 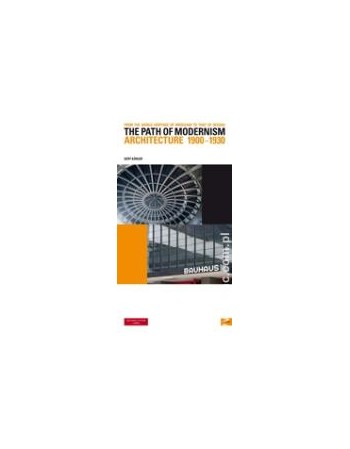 An unusual journey between Breslau and Dessau, from the World Cultural Heritage of the Centennial Hall (1913) to the World Cultural Heritage of Bauhaus dating from the twenties: and there are many highpoints of modern architecture in-between—in Görlitz, Dresden-Hellerau, Leipzig or Chemnitz, for example. Almost all the great modernist architects ar gathered together here, from Hans Poelzig and Henry van de Velde to Heinrich Tessenow, Richard Riemerschmid, Hans Scharoun, Erich Mendelsohn and even Walter Gropius. But the focus is also on the cities themselves; at a very early date, their progressive building councillors thought hard about European urban development—about buildings ranging from striking tower blocks to top-quality mass housing.