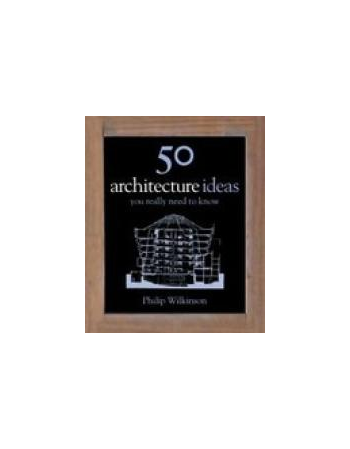 56,70 zł Cena
New in the )50 Ideas( series, this is the perfect introduction to the key concepts of architecture. 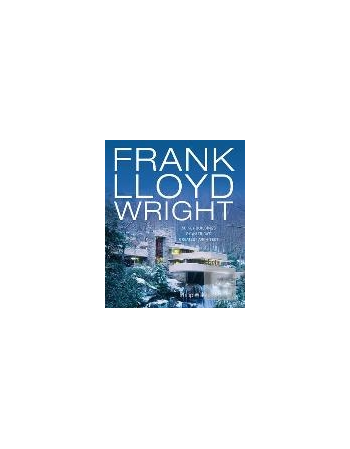 Frank Lloyd Wright was the greatest American architect of the 20th century. During a long life he designed many of the most striking and iconic buildings in the USA - structures such as Fallingwater, a house poised above a waterfall in rural Pennsylvania, the Unity Temple, the USA's first all-concrete public building, and New York's amazing, spiral-shaped Guggenheim Museum. One of the most remarkable innovators in the history of architecture, Wright produced some of the most revolutionary buildings - breathtaking prairie houses, the Johnson Wax company headquarters with its Pyrex glazing and stunning mushroom columns, his own canvas-roofed desert home and office..