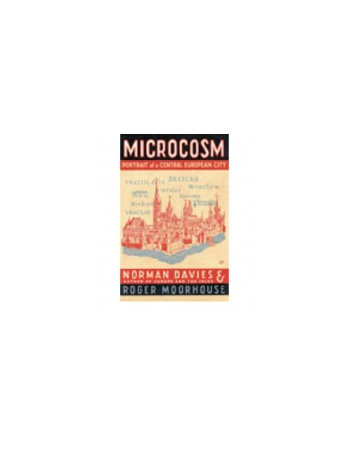 Microcosm: A Portrait of a...

The story of Central Europe is anything but simple. As the region located between East and West, it has always been endowed with a rich variety of migrants, and has repeatedly been the scene of nomadic invasions, mixed settlements and military conquests. It has witnessed a profusion of languages, religions, nationalities and cultural transformations. The most important waves of modern settlement have been Germanic and Slavic, but Central Europe also became a great haven for Europe's Jews. In recent history, it was subjected to both Fascism and Communism in succession.