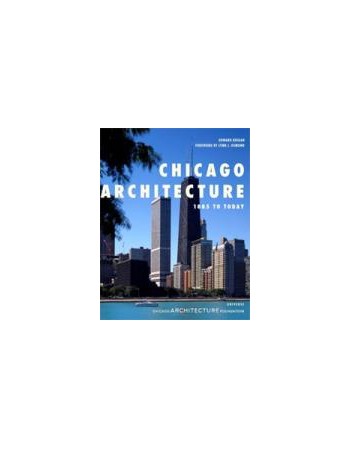 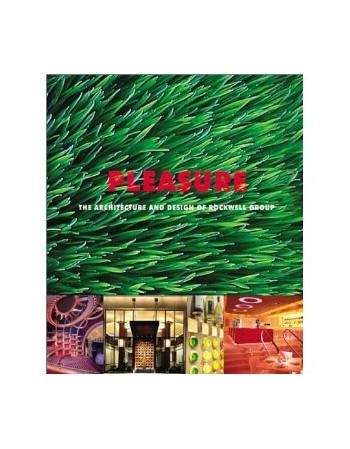 Dostępność: na zamówienie Rockwell Group turns dreams into space. From steel and stone, color and light, Rockwell Group creates environments that are at once destinations and a means of transport: to new worlds, new experiences. Rockwell Group has crafted a vital form of vernacular architecture and design, one that crackles with the kinetic energy of the avant-garde, the shimmer of Hollywood, the sensual mystery of a far-off, yet somehow familiar, place. With projects such as the Kodak Theatre, a masterful pairing of technology and spectacle worthy of the Academy Awards; 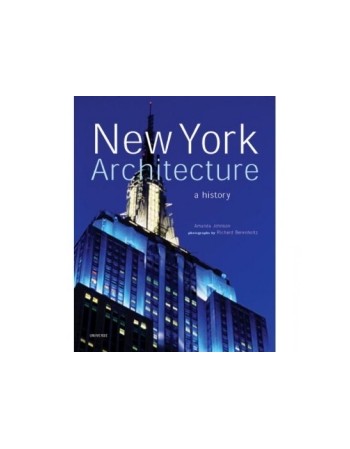 93,45 zł Cena
Dostępność:na zamowienie This newest title in the Universe architecture series is a popular survey and iconic history of New York City architecture. A must-have for architects, students, and New Yorkers, the book includes an in-depth study of twenty-five of New York's most important buildings. Organized chronologically, the projects cover the major architectural periods in New York, as affected by changes in the city's population, economy, politics and historic events. The book examines such classic landmarks as Grand Central Station, the Flatiron Building, and Gracie Mansion; such renowned skyscrapers as the Woolworth Building, the Chrysler Building, and the Empire State Building and recent architectural masterpieces, such as the LVMH building, completed a year ago.