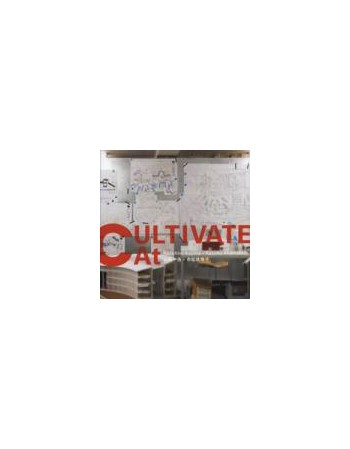 194,25 zł Cena
Dostępność: na zamówienie Guided by the question of what the difference is between cultivating' and developing', architects Kazuhiro Kojima and Kazuko Akamatsu provide a guidedÂ tour of three different projects where culture and climate are very different, yet useful and indicative, with respect to the question above. The projects, UCA (University of Central Asia, Naryn Campus), MM (project MURAYAMA) and HUA (Ho Chi Minh City University of Architecture), are all elaborately explored through visual material and essays, both in their own right, but also in light of a very different way of thinking about architectural projects. 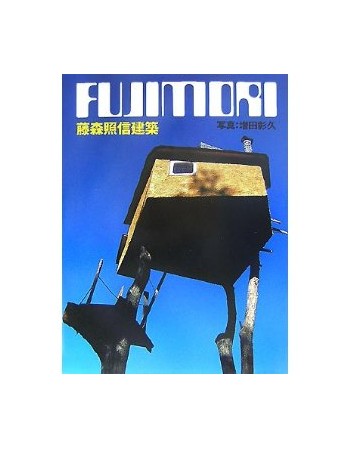 252,00 zł Cena
Dostępność: na zamówienie Defying accepted norms and borrowing influences and materials from folk and craft traditions, Fujimori's architecture is perhaps exemplified by his modest and poetic teahouse, supported by tree trunks, which creates a perch from which he can view the surrounding landscape. Illustrated throughout with photographs, plans and details, this solid production provides a comprehensive survey of the work of this intriguing architect to date. 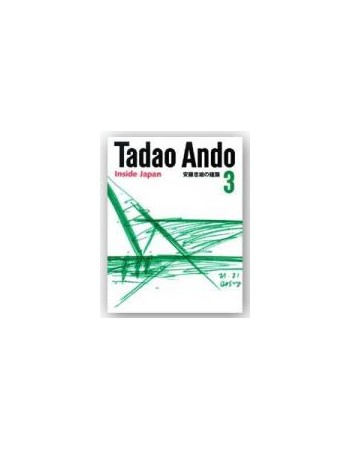 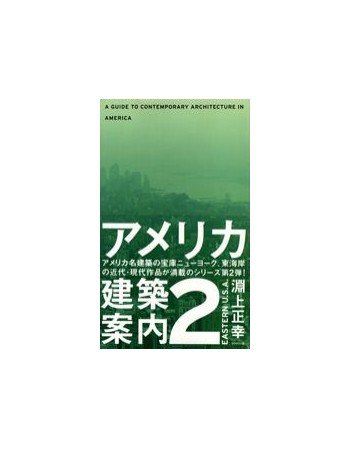 150,15 zł Cena
Dostępność: na zamówienie Part 2 of this three volume, comprehensive guide to contemporary American architecture focuses on the East coast and features some 306 buildings and 14 access maps for states such as New York, Washington DC, New Jersey and Vermont. Each building is dedicated one page, accompanied with colour photographs and a brief outline. A substantial section of the guide is dedicated to New York City and its surrounds. 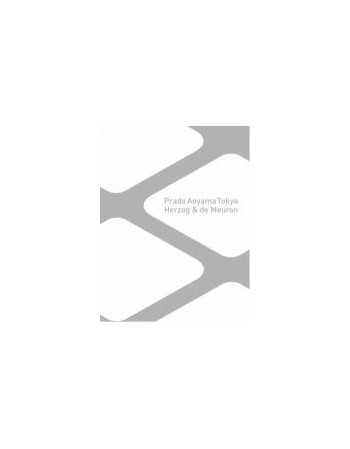 367,50 zł Cena
Dostępność: na zamówienie Essays by Germano Celant and Herzog & de Meuron. Introductions by Miuccia Prada and Patrizio Bertelli. Published by Fondazione Prada In the Aoyama district of Tokyo, a mixed-use neighborhood of low-rise buildings where not a square meter of land has been left unoccupied, the Swiss architecture team of Herzog & de Meuron has built a new store for Prada. In this chunky, silvery book, they meticulously illustrate the creative process that led to the realization of “a house and a plaza,” a tall and narrow kaleidoscope-like structure that houses a two-story retail space and multiple levels of offices, backed by an outdoor space for the public--a rarity in crowded Tokyo. The finished structure, encased in a visually porous shell or skin, is as decorative as it is architectural--or as architectural as it is decorative--and is both metaphorically and literally linked to its surrounding environment, and to the idea of the garment. Here is the story of a theoretically and structurally complex building told lovingly and simply by its architects, through words, models, sketches, photographs and architectural renderings.